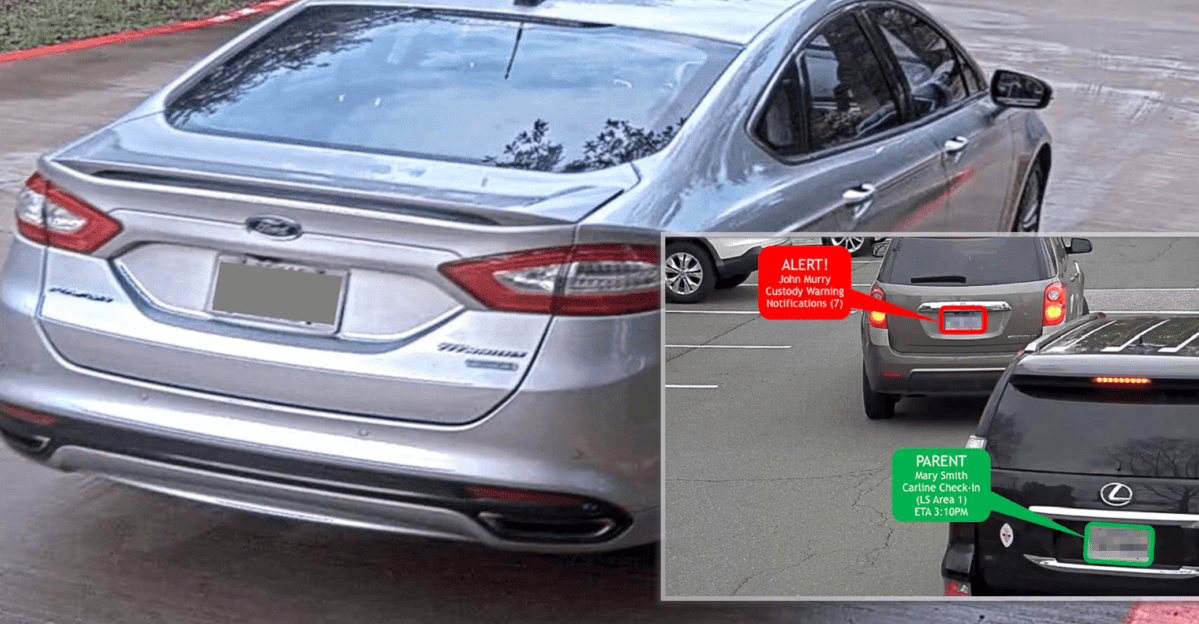 A Lockdown Averted: A threat on campus. A staff with the right tools to handle it.

Home » A Lockdown Averted: A threat on campus. A staff with the right tools to handle it.

Dr. Seth Powell, Principal at Burleigh Park Middle School, found himself in the middle of his worst-case scenario. A genuine threat was on his school campus in the form of an upset former spouse of one of his employees.

But Dr. Powell was calm. A full lockdown was not needed. Why? Because he had predicted it, he had the tools to prepare for it, and the threat never came close to his school building.

Flash to two weeks prior. One of Dr. Powell’s teachers alerted the school staff team of a personal threat she had received from an ex-husband. The team decided to leave nothing to chance. Dr. Powell put a traffic alert for the ex-spouse’s vehicle information into the school’s SchoolPass traffic alert system – hopeful to never have to use it.

The preparation, unfortunately, was necessary. On a Wednesday morning, shortly after classes had begun, the SchoolPass platform detected that a vehicle on the watch list had entered the parking lot. Immediately, the system sent an emergency alert to security, administration, appropriate staff members, and the front-office. The team sprang into action to meet the car before it reached the curb. The front-office staff called the police, and Dr. Powell, his security supervisor, and a school counselor met the ex-spouse in the parking lot as he drove toward the school. The team had a chance to tell the man that the authorities had been alerted and that he needed to leave. Cooler heads prevailed, and he drove away – he never even left his car.

Burleigh Park Middle School had partnered with SchoolPass earlier in the year to provide an automated license plate camera solution that is purpose-built for K-12 campuses. That same traffic and dismissal management solution for K-12 schools also allowed Burleigh Park to maintain a significantly heightened security profile. SchoolPass cameras automatically screen vehicles arriving and departing the campus day and night. The school team is able to see who is on or off campus 24/7, and they are able to build a watch list right in the system with automated rules. When a vehicle on the watch list is at the campus perimeter, it is detected and school security staff receives an instant alert allowing them to quickly and proactively respond. This enhanced security is just one of many features in the comprehensive SchoolPass platform for campus security and movement management.

Diffusing a potentially chaotic and volatile situation was enabled by the calm demeanor of the team, the foresight of Dr. Powell, and the technology solution delivered through the school’s partnership with SchoolPass. There are countless incidents that can cause chaos at your school. The best solutions come from information, preparation, and a plan.

Contact SchoolPass today to discuss a purpose-built K-12 traffic and security solution for your school.

Although based on real events, names and details have been changed.